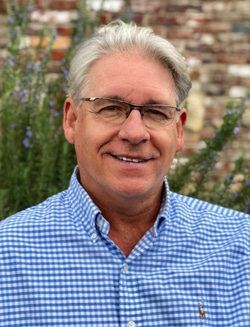 Dr. Michael Hitchner grew up in South New Jersey. While attending the University of West Chester, Pennsylvania, for his bachelor’s degree, he became interested in physical science and holistic care. He then graduated with his doctorate from Logan College of Chiropractic in St. Louis, Missouri. Dr. Hitchner moved to Alabama to begin his practice in 1986 and has been caring for the Tuscaloosa community ever since. He specializes in treating a variety problems such as sciatica, neck pain, headaches, nerve pain, disc injuries, and more. By using chiropractic and therapy techniques, he will help you achieve a better state of health naturally and educate you on how to maintain it. When he’s not treating patients, he enjoys spending time in the vegetable garden or on the golf course. 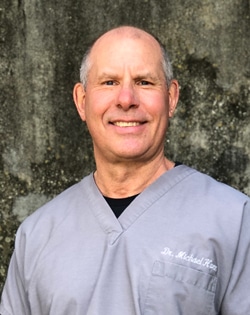 Dr. Michael Horn was a pre-med biology major at the University of Wisconsin from 1978-1982. Throughout his studies, he became increasingly interested in holistic care. Inspired by the idea of treating the whole person rather than just their symptoms, he obtained his Doctorate of Chiropractic from Logan University in 1985. His postdoctoral certifications include Chiropractic Sports Physician and Clinical Acupuncturist.

His treatment techniques include: 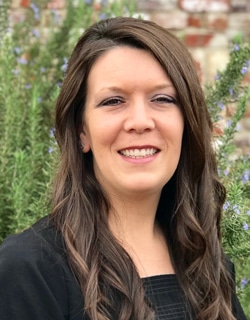 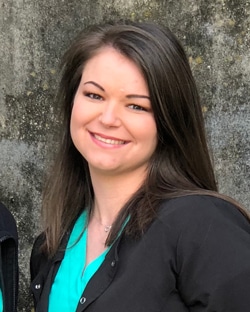 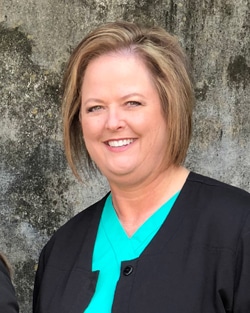